It is not theatre that is indispensable, but something quite different – to cross the frontiers between you and me. 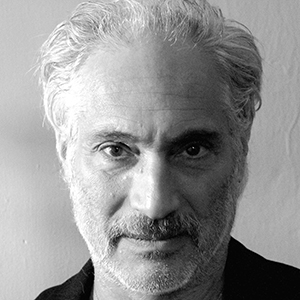 It is said that the inherent challenges of being an actor will rather naturally weed out those without the true bug in their system. If this is true, Matt Mitler must be completely consumed by it.

His ambition though is not for fame nor fortune, as his interest in those conventional notions of success has waned as he and his work have matured. Instead, it is the tantalizing quest for truth, expansion and – perhaps most of all – the urgent need to serve others using his art.

Imagine this: a group of actors wholly dedicated to the audience – be it in a theater, church or hospital – rather then the aggrandizement of themselves or the whole. In your picture, be certain that the troupe is imminently skilled, expressive, nimble and daring – all at once.

This is Matt Mitler’s utopia of sorts, his beloved group Dzieci Theatre, laden with some of the finest performers in New York City (including Matt himself). Dzieci’s aim is to utilize theater and performance as a means for the personal evolution of the actor and the blooming of the heart in the audience.

Matt formed Dzieci nearly 20 years ago, and wouldn’t allow the group to perform for some time feeling it more urgent to form a bond amongst its members. So, the group headed out into various of New York City’s disadvantaged populations to come together and become greater than the sum of its parts.

This prioritization has remained over the years, as Matt continually focuses the group on doing things differently. The group rarely holds auditions (the last one was about 10 years ago), maintains a performance schedule akin more to a church calendar than a theater company and once created a massive, brilliant work centered around the epic legend of Ragnarok to perform it…one time.

We speak with Matt just after the conclusion of Dzieci’s 19th consecutive season offering its holiday program, Fools Mass. As you can probably guess, this isn’t your traditional Christmas spectacular. Fools Mass is nearly always performed in a church (and very rarely in a theater). It features a bevy of plague-era “fools” housed in a small, European church, under the beloved eye of Father Jerzy. Just prior to the commencement of the mass, Father Jerzy dies.

Out of love for their friend and teacher, and in service to the congregation (aka, the audience), the fools undertake the mass themselves. What follows is the sort of beauty that is very rare in the theater. In breathtaking turns, the mass falls completely apart only to be resurrected by the arising of grace in the innocent fools. In the end, a transcendent peace befalls the group and its (mostly) teary-eyed onlookers realize that they have formed a whole – no longer isolated, or separate from each other and more able to face the world.

We discuss the evolution of Matt’s art and how seemingly every aspect of his career and the evolution of Dzieci has existed outside of the traditional box. We explore how Matt’s amazing path has been in service to a hidden taste for truth, and that by trusting the calling of sorts, Matt’s journey has brought him all sorts of surprises and connections. We also discuss how Dzieci functions, without the traditional appetite of performances, how it deeply serves others and how its members lives – including Matt’s – have been immeasurably enhanced by being part of the group.

Ultimately, this is a story of following one’s unique taste for truth, and when mixed with a little faith, how this simple approach creates something remarkable, rich and imminently meaningful.

We are honored to share Matt’s amazing story with you and we hope it will both inspire you to dare as he has done while also emphasizing what truly matters – connection, service and love. 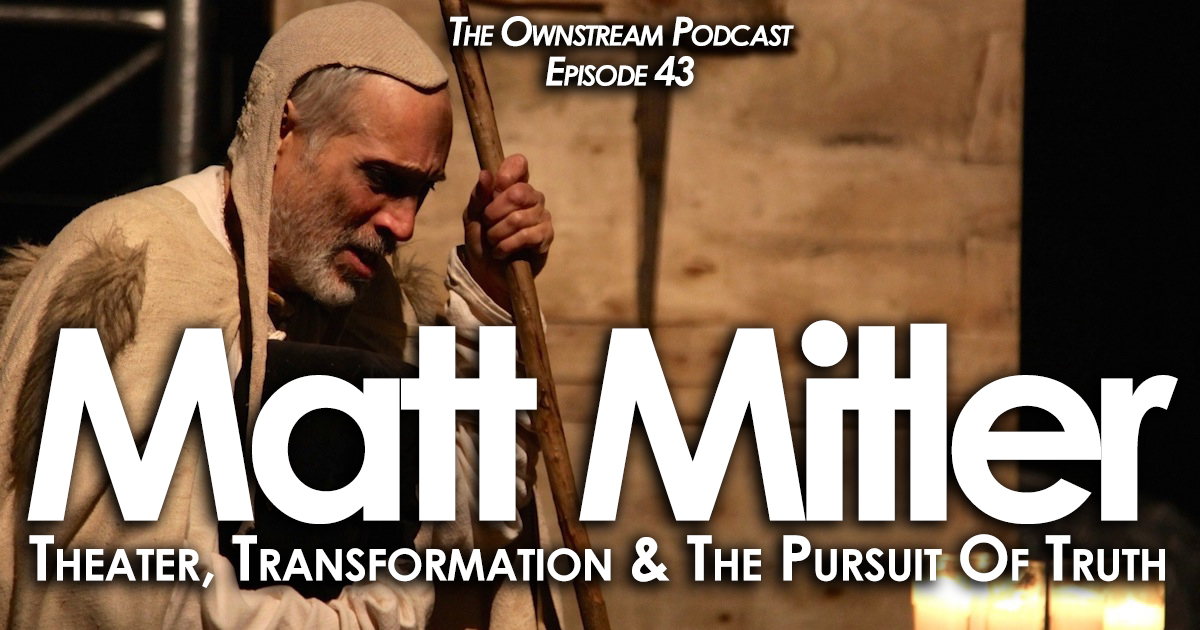