I am better off healed than I ever was unbroken. 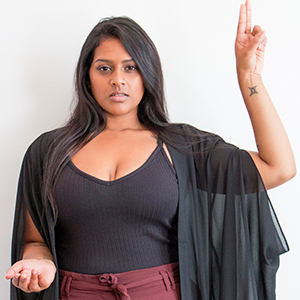 When we began the Ownstream podcast nearly a year ago now, we were clear that we wanted to focus on people living lives outside of the box and who had undergone radical transformations in their lives.

What we have found though by talking with dozens of guests at this point is that not only are profound transformations very possible in this day and age, but that one can move very quickly along the path.

A few years ago, she was the owner of multiple accounting franchises in New York City making a fine living for herself and her family. Upon the passing of her dear grandfather though, some parts to herself began to open up, revealing a vastly different blueprint for living than the one she previously assumed.

She began receiving messages – very clear ones – related to a deeper calling or capacity that she had barely tapped.

After hearing this exciting message, she quickly went to google (as you do) to learn more. The first search result was a modality of healing that rang the bell for her – ThetaHealing ®. That night, she went to a nearby workshop, cleared some blockages in her psyche and became an immediate believer.

In other words, she moved quickly, acting on her excitement with confidence. The results were startling.

Two short years later, Hemma has a thriving healing business, helping others to clear their blockages and step into their life paths with full power, and leads powerful trainings enabling others to uncover their healing talents. She also has a unique specialty which is to empower spiritual entrepreneurs to fully own their power and their path.

We met Hemma at a retreat we are attending in Sedona, and connected with her on the first day. We invited her to join us that night for some conversation and were left breathless as she did mini healings on each of us in the room.

A paradigm that is currently shifting rapidly is the speed of personal transformation. For years, it was assumed that blocks and traumas would take years to heal, given slow and dated modalities such as psychotherapy. More and more, healers like Hemma can tap into the mind-body energy field, and with their client’s participation, clear all manner of baggage freeing up an individual to become more fully expressed in a matter of… days, sometimes even hours.

Speed, in other words. Acceleration. And Hemma is walking proof that it works. She heals herself and moves forward. In a very brief amount of time, she has healed a lifetime of wounds, unearthed her soul’s purpose, and created a thriving business serving her deep calling to serve.

So, wherever you are and whatever you are currently doing, take note: your life can change, and quickly too. If you’re in the need of some inspiration and a jolt of confidence, you’re going to love this episode. 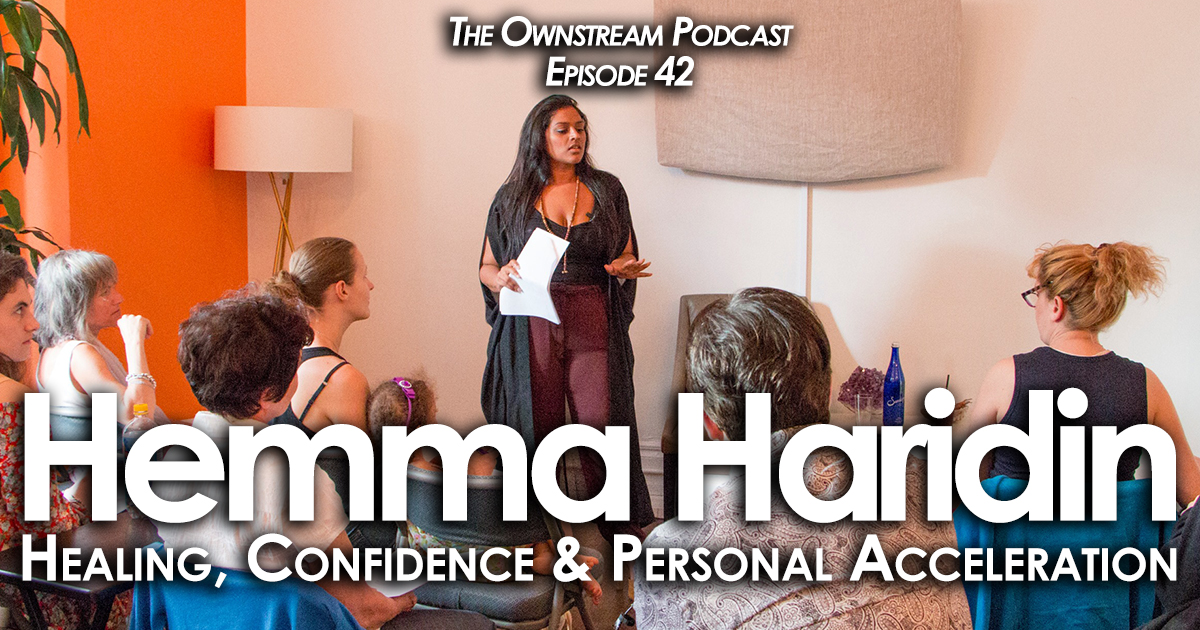 Suggested Links from this Episode