Stop acting so small. You are the Universe in ecstatic motion. 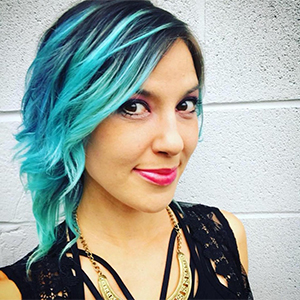 Teresa Yanaros was born into life destined to unite in service with beings beyond Earth.

Child of a military family stationed at RAF Woodbridge, England in the early 1980s, she grew up hearing stories about the Rendlesham Forest incident, one of the most famous UFO sightings in history worldwide. Her parents were in the military, devout Christians, and, as a result of this incident… believed in life beyond this planet.

Over the years, Teresa would variously keep an open mind and resist this revelation, taking a fairly traditional path out of childhood into college, where she majored in journalism, then held a series of jobs. What remained constant, though was a quest for the truth. A turning point came when her father pointed her to a book, Journey of Souls, which documented a series of dramatically consistent stories of people’s experiences between death and life–and the journey of consciousness that endures, lifetime to lifetime.

For Teresa, the truth of these stories, and the vast depth of our consciousness that they revealed, could not be denied. She was awakened.

With her mind cast wide open, Teresa began having supernatural experiences of her own. If you have ever had any interest in extra-terrestrial beings and contact, you must hear her tell these stories in the interview–of astral projections and overnight visits from ET spacecraft–which are far more riveting and compelling than our words could relate here.

These experiences dramatically changed the course of Teresa’s life, awakening a calling to serve others–to reveal to others the vast depth of consciousness within that exists beyond our individual notions of personhood. That we are God, Source, and infinitely powerful. And that there are beings around the universe trying desperately to help us create a positive future for the planet.

Teresa sold everything, quit her job, and began to write, speak and live the truth that was coming through her. She first put pen to paper to tell of her experiences, and hundreds of pages flowed through her into her to become her first book, What is Magic?.

She became a coach, and created a blog and YouTube channel to share her knowledge with the world. Also, Teresa now speaks regularly at conferences, and collaborates with major national movements, like the Full Disclosure Project, to spread the messages of spiritual awakening, disclosure, and the truth of our existence as consciousness. It is her mission in all her collaborations to empower others to awaken to their true, infinite power, and to join with the co-creative consciousness of the planet to manifest its positive future.

Teresa is at once candid, humble and accessible; forceful and empowering; light and wise in her sharings and predictions for our future. 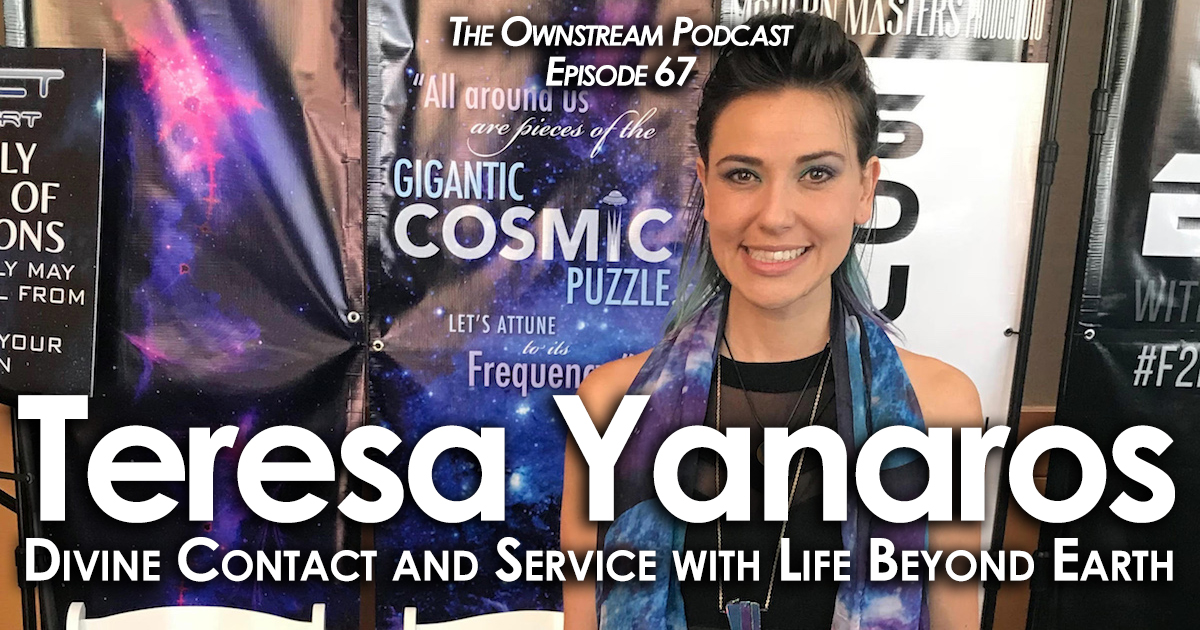