Sometimes you have to go through the wilderness before you get to the Promised Land. 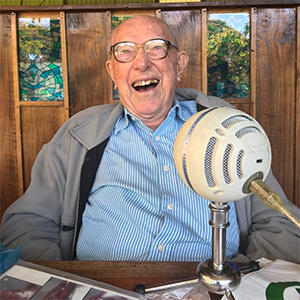 That is the total number of miles between Fairhope, AL and Monteverde, Costa Rica. We know this because while interviewing this week’s guest, Marvin Rockwell at his home in Monteverde, describing his epic journey there from Alabama in 1948, we pulled it up on Google maps.

Of course, the internet wasn’t at the disposal of Marvin and the small community of Quakers heading south from Alabama in 1948 on their way to Costa Rica. Nor were fully completed roads. And, this was long before the bevy of surf schools, yoga studios and eco resorts began attracting travelers and seekers like us to this magical land.

Marvin and three other men had just completed a year and a day sentence for evading the American draft, recently implemented to staff up the Korean War. Deeply against killing another being, the group sought more peaceful pastures, and was drawn to Costa Rica given its warm, welcoming climate and recent decision to ban their military…entirely.

No fear of war or draft here.

They set out as a group of 44 people committed to making a new, more peaceful life for their families in Costa Rica, with little more than each other, their immediate belongings and a farming visa. On their way, in many places, including a month-long passage over the Nicaragua-Costa Rica border, they had to make their own roads where there were yet none. Eventually, Marvin and his community found their way to a flat area atop a range of lush mountains so high in the sky, they sit partially in the clouds. Here, they began to integrate into life in Costa Rica, farm, teach and live.

The Friends school they established in Monteverde is still going strong some 66 years later (it was founded in 1951), and the town is thriving, having become a tourist destination for viewing the rainforest and its wildlife, and a haven for those seeking a simpler, natural life.

Around the bend off the main road of town sits Marvin, 95 years young and aglow recounting both the epic adventure that brought him to Costa Rica and the amazing life he has led since in this lush and verdant land.

All from choosing to live his life fully aligned with a closely held truth: that love of man and faith in God are truly what matters. From this place of infinite power, connection and conviction, Marvin has been able to surmount every obstacle thrown his way (and there have been many…as you will see).

In this episode, Marvin shares his remarkable story while sharing many corresponding photos with us (many of these are presented below). He also talks about how Costa Rica has changed over the years, and how it hasn’t (it still has no military and a strong commitment to peace, for example). We learn about how he and others started the Quaker community in Monteverde, how they learned to farm and make a living there, how they tried (and failed) to construct an airstrip, how he met his wife, the various adventures he has had since and the one key element that has allowed him to do so many different things over the years following his own, unique path.

Truly one of the great privileges in doing a podcast is to connect with fascinating people who, each in their own way, are changing the world. An even greater honor is to sit with them in person, meeting the being in the flesh. Spending this time with Marvin was easily one of the great highlights for us in running this podcast series.

Marvin quite literally blazed his own path in the world and his story will inspire you to do the same. 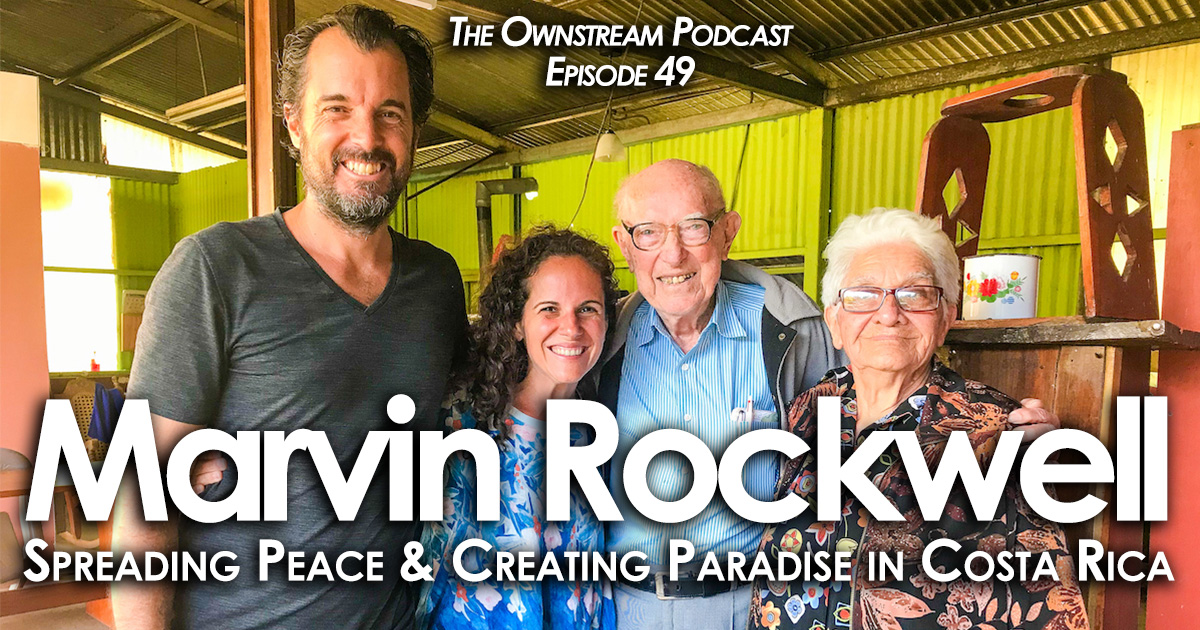 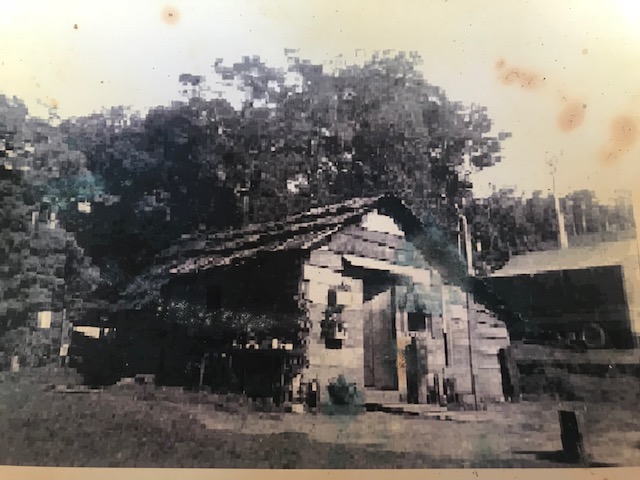 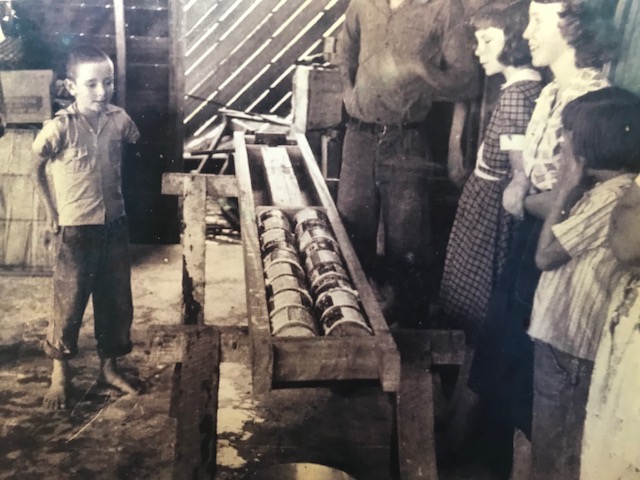 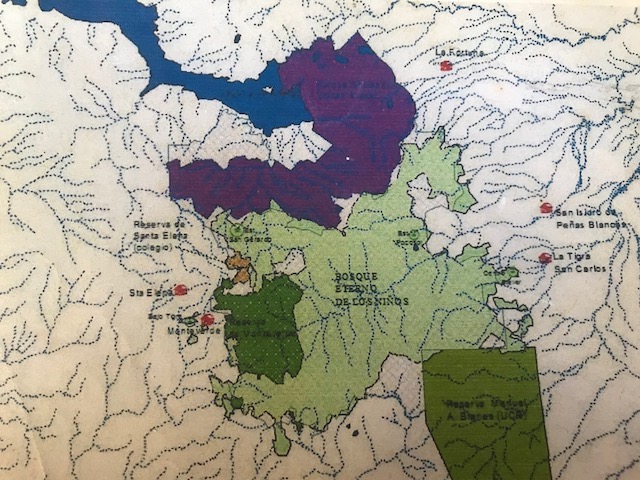