The earth has music for those who listen. 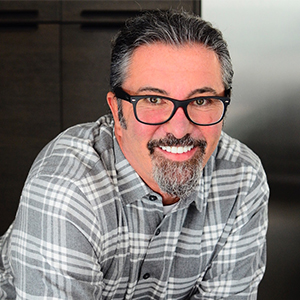 Gerard Armond Powell (“Gerry”) has always been an all-or-nothing kind of guy. To say he had an addictive personality is a gross understatement.

Drugs, women, alcohol, money….you name it. Every vice known to man has written a chapter in his colorful life story. And for many years, each of these chapters had a very dark – and often catastrophic – ending.

That is, until he found plant medicine, through a series of synchronicities and the direction of a shaman friend in Southeast Asia. At his wit’s end – having tried rehab, therapy and other more mainstream recovery options, with no success – he decided to go for it. He had absolutely nothing at that point to lose.

What happened then and there is nothing short of a miracle. During his first plant medicine ceremony, he had a chat with…the moon (of course). The moon – perhaps a vehicle for his higher self – laid out an entirely new vision for Gerry’s life, and how specifically he was to help others recover from addiction using plant medicine and other powerful healing modalities. He was even told where exactly this work was to take place, in Guanacaste, Costa Rica.

Most importantly, as Gerry describes it, that night he was reconnected with his soul. The gap between he and his true Self that he had tried so hard to fill with drugs, women, alcohol and anything else he could get his hands on, had been closed and healed. He emerged reborn.

Incredibly, the guidance he received during this first ceremony played out mostly to the letter. He has since founded and runs the Rythmia Life Advancement Center in Costa Rica (link + special offer for Ownstream listeners, below) helping hundreds of others to close the gap, reconnect with their soul and find peace, healing and recovery on the other side.

In this interview, learn all about Gerry’s story, including the specifics on what happened during his first experience with plant medicine, his epic encounter with the moon (which also includes a typewriter), his transformative healing work at Rythmia and his vision for how plants can change the world.

Plus, Gerry is a total joy to chat with and listen to. He’s down to earth, hilarious and powerfully transparent. Mostly, what we reveal in this interview is a man clearly and deeply in love with his calling and his life. His dramatic transformation and utter authenticity are certain to inspire anyone seeking the truth about life and our relationship with God and the natural world. 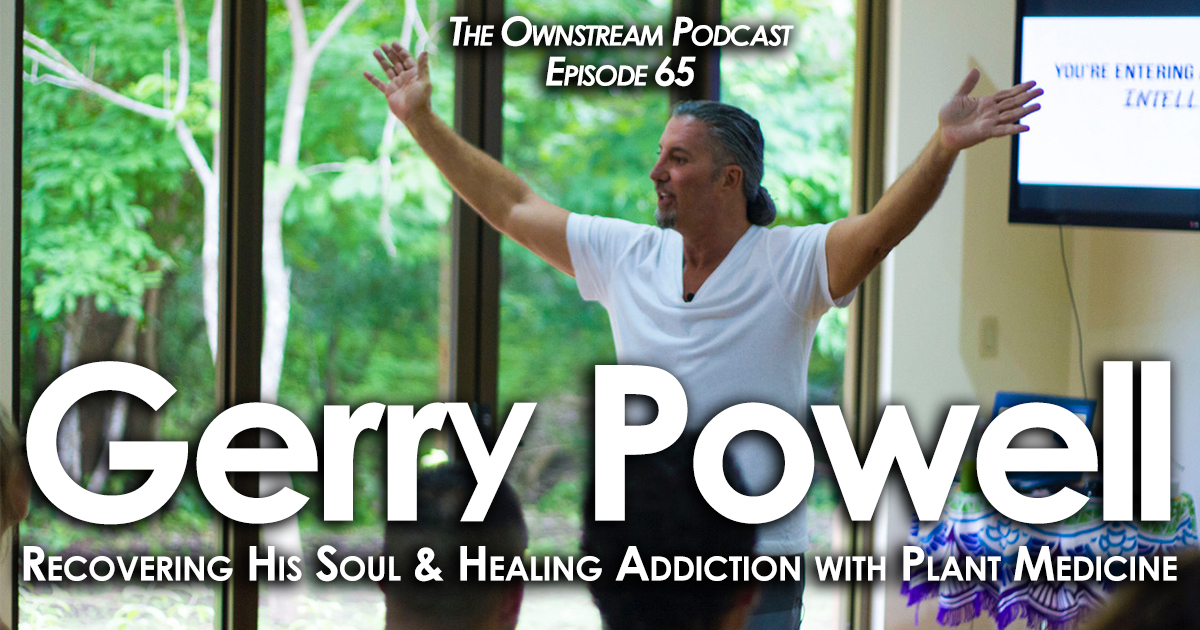