My grandmother wanted me to have an education, so she kept me out of school. 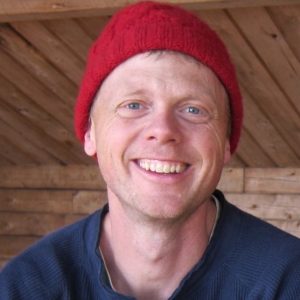 Ben Hewitt will be the first to tell you that he doesn’t have all the answers.

He and his wife, Penny deeply empathize with the challenges that all parents face in raising their kids and in (hopefully) instilling within them a love of learning.

But, what they are sure of is that the traditional system of education in America, and the basic format of school — textbook- and classroom-based teaching, rigid structure and (largely) memorization-based learning — is not generally designed to foster the natural and diverse curiosity, creativity and intelligence in children. For their own family, they were clear that they wanted a rich, open and natural environment that would allow their children to follow their true excitement and that could respond flexibly to their kids’ innate wisdom and interests.

This is what they have given their two boys, Fin and Rye, and while Ben and Penny aren’t interested in traditional grading, they have seen all range of development, interests and learning flourish in their sons. Through the process, they have developed a confidence in their sons’ natural ability to learn, leading to the growth and maturation of all kinds of interests not taught (or, in some cases, allowed) in traditional schools.

Ben Hewitt doesn’t like the word “unschooling”, but in the true sense of the word, when compared to the institutional school structure to which we have become accustomed (and in many cases, have largely unquestioned), this is indeed what he and his wife are doing with their sons. As he discusses in this interview, he and Penny serve mostly as facilitators as their boys show and explore their natural intelligence. From there, the innate ability to learn emerges and takes center stage.

As parents, teachers and facilitators, they need not force their sons to be interested in subjects, or concoct motivational carrots and sticks like tests and grades to encourage them to learn. In fact, learning is very natural and self-motivated. And, once the flame is lit, the work of “teaching” is mostly about creating safe boundaries for learning and getting out of the way. 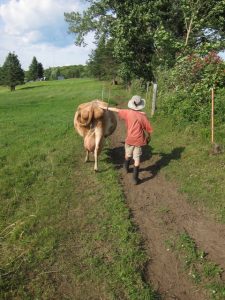 In this interview, Ben talks at length about the challenges he has experienced and lessons he has learned through unschooling; how he has cultivated his purpose in life while raising and educating his kids; why he himself dropped out of school at the age of 16; how his eldest son learned to read while unschooling; the importance of nature, land and their family’s farm in the boys’ education; and how he feels now that his eldest son has chosen to enter traditional school part-time.

And much, much more. If you are concerned with our educational system, and may be considering alternative ways of educating your kids, you will love this episode. Ben is a true wealth of knowledge on unschooling and raising children close to the land. And, he a very humble man and parent, who is clear that there is no single or rosy path through the thicket of parenting and educating children.

But, once that understanding is accepted, a great deal of joy, meaning and fun can be had walking an alternate path in educating your kids.

What drives Ben ultimately is the aim to elicit a true love and free experience of learning in his kids. So far, it’s working remarkably well.

(NOTE: Ben’s answers to our usual coda of 3 questions are below the audio file) 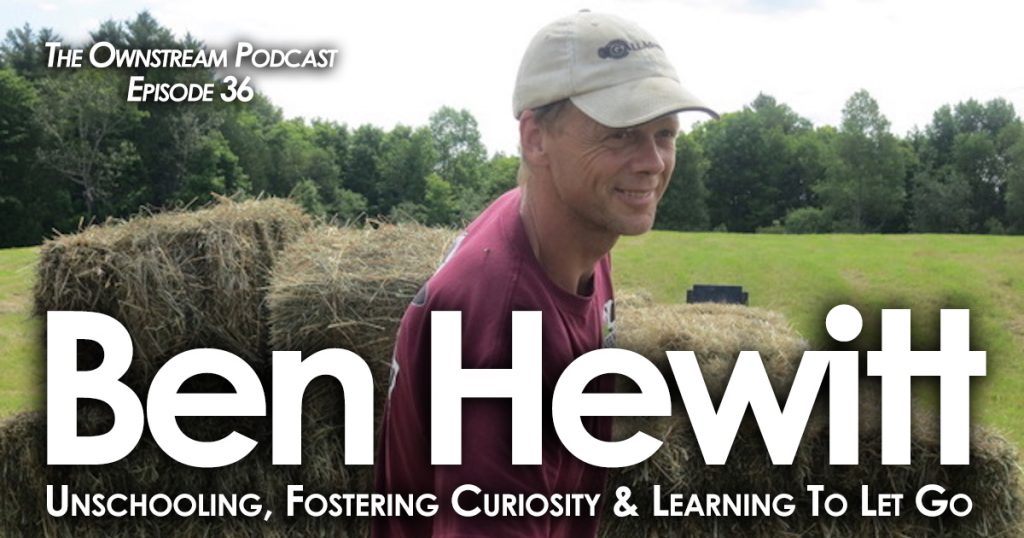 What book or books (up to 3) you would recommend that every human being should read?

What thing, item or keepsake have you held onto the longest and why?
I’m not big on keepsakes. That said, I have somehow managed to hold onto the same Swiss Army pocketknife for nearly two decades, and there’s something very satisfying about that.
What are you most excited about now?
I’ve got my eye on a bunch of standing dead white ash in our woods. Big trees. I’m really looking forward to the firewood pile they’re going to make.
Share145
Tweet2
Email
147 Shares